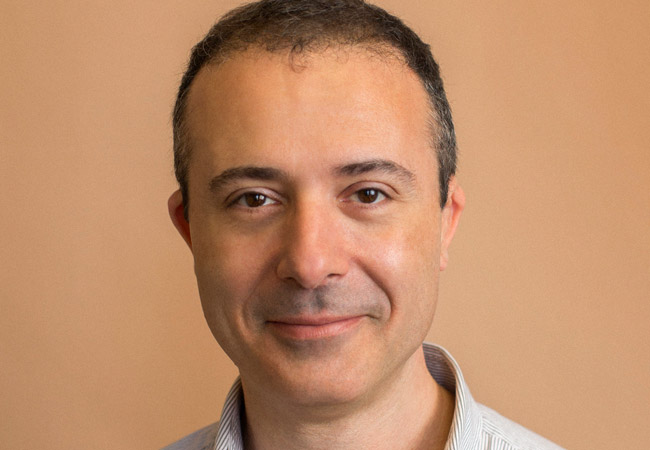 Martín does highly creative graphic work on everything from advertising to branding campaigns to interactive web design. Before moving to New York City, he worked for several years in Argentina, where he earned his BFA in graphic design from the Universidad de Buenos Aires.